It seems like ages since I've written anything on this blog, but I've been on an emotional roller coaster these past weeks.  After several months of a gradual decline, my mother passed away last week.  She  suffered a major stroke just after Thanksgiving, then had a severe seizure early in March.  She never recovered, and peacefully passed last Tuesday.

I am so thankful for the time spent at her bedside during her final days.  Every moment was precious.  My sister-in-law was with her as she took her final breaths, and so eloquently said, "an earthbound angel was granted her wings this morning".

It's the hardest, most emotional time of my life so far.  The tears and emotions flow like waves.  It seems absurd, in a way, because all of us start out life with a mother, and at some time, we all lose our mother.  So it's a fact of life, and shouldn't be unusual... as long as it's someone else's mom...  But when it's our own, it's different.

I can't begin to explain the part of me that's now missing, but I'm sure those of you have already experienced the loss yourself will understand.

Life will go on, and I will go on.
And the beauty of my grandchildren remind me of the life that will continue, through them. 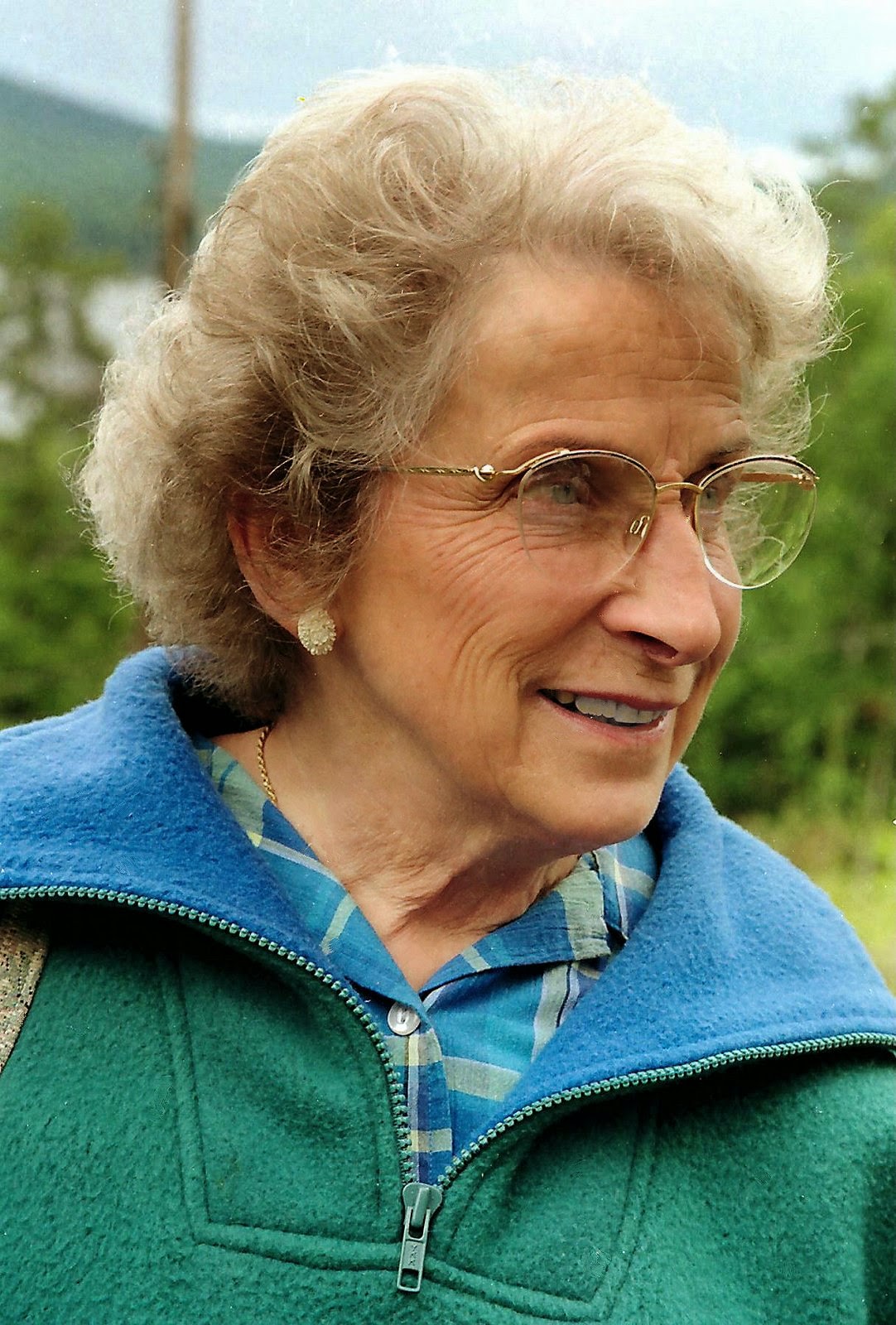 "The tide recedes but leaves behind bright seashells on the sand.  The sun goes down, but gentle warmth still lingers on the land.  The music stops, and yet it echoes on in sweet refrains...  For every joy that passes, something beautiful remains."
Posted by Kathy P at 8:01 PM 2 comments:

Several hours later, (with lots of help and input from my friends), I finally came up with this bundle.  The client loves it, so now I'm dying to cut into this and start the quilt!  It will be a combination of Ohio Star blocks and Shoo-Fly blocks.  I will try to post some progress pictures along the way, so check back soon! 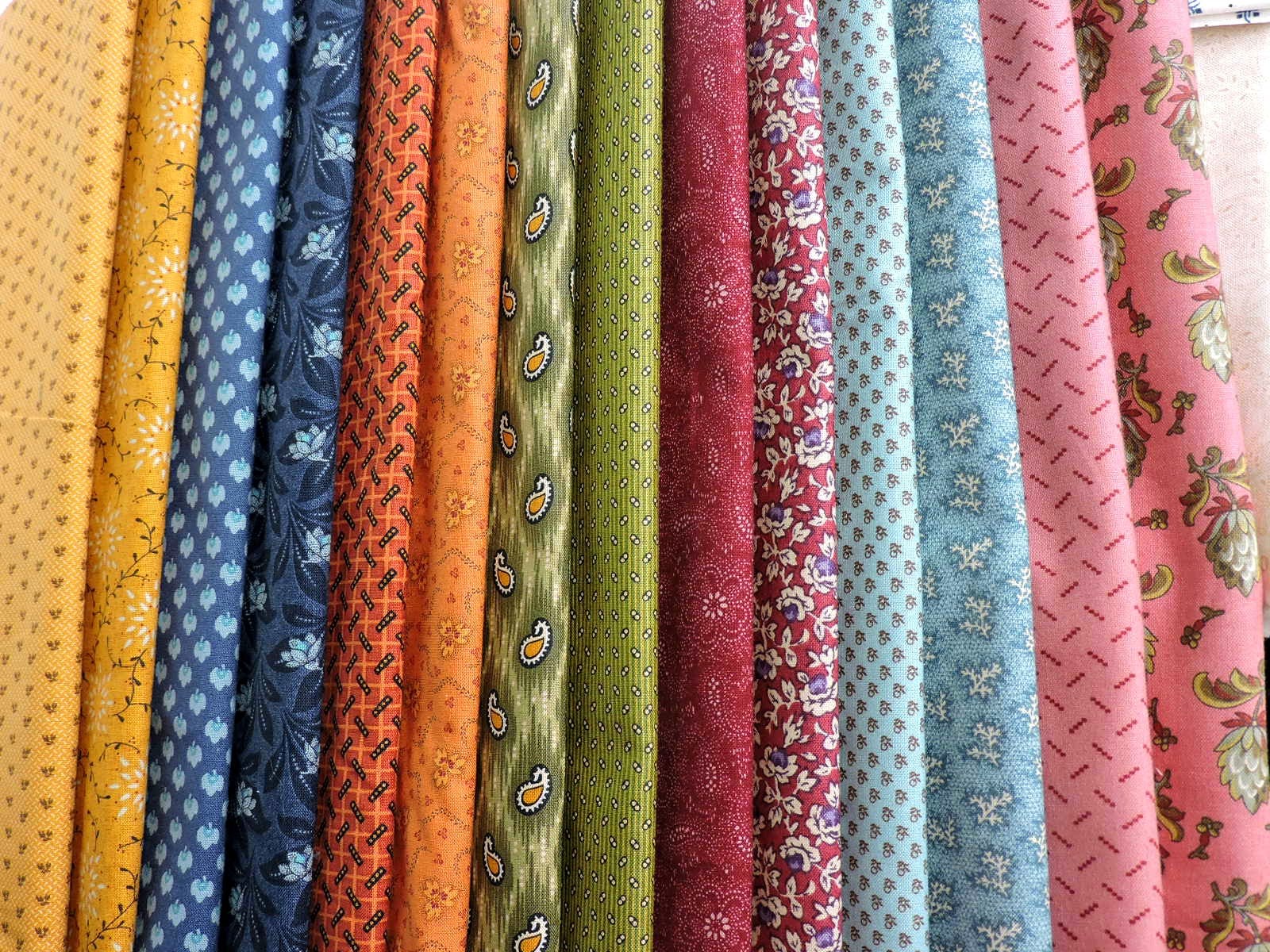 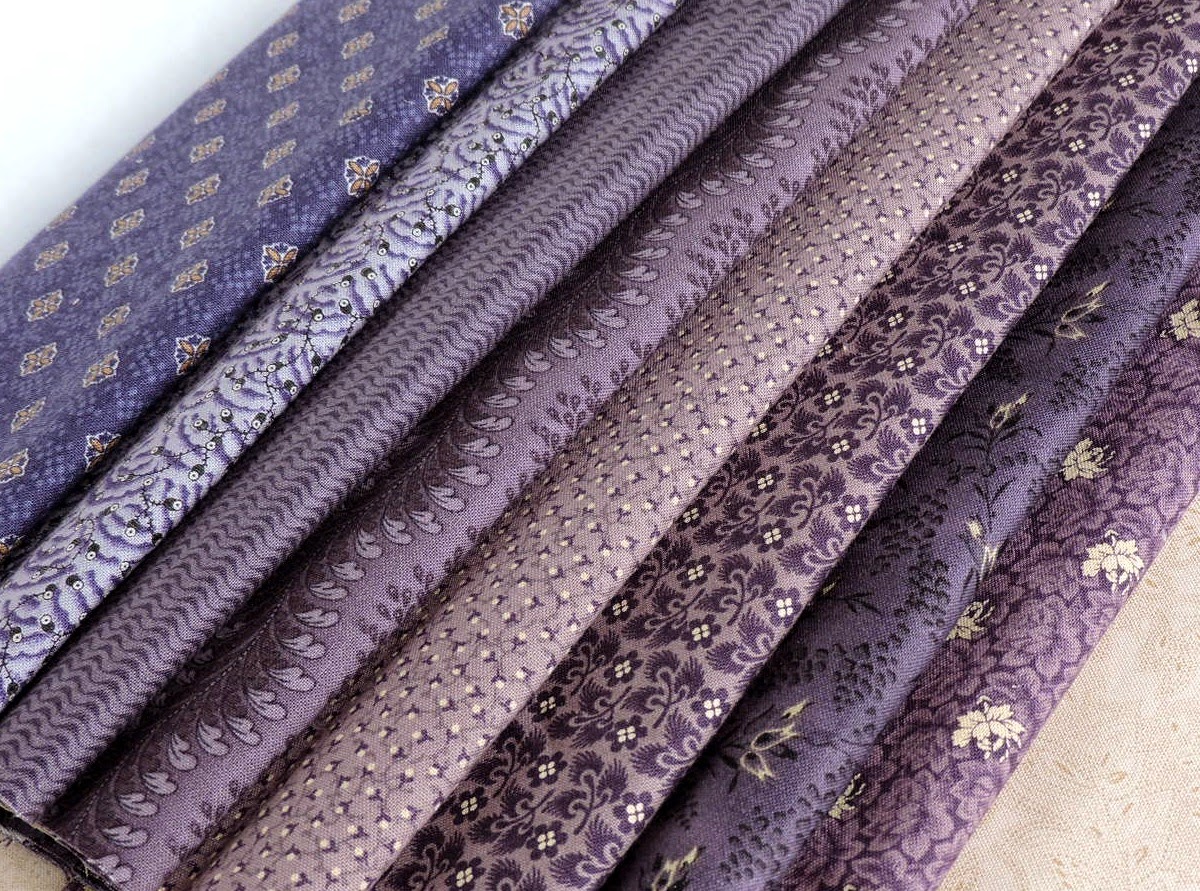 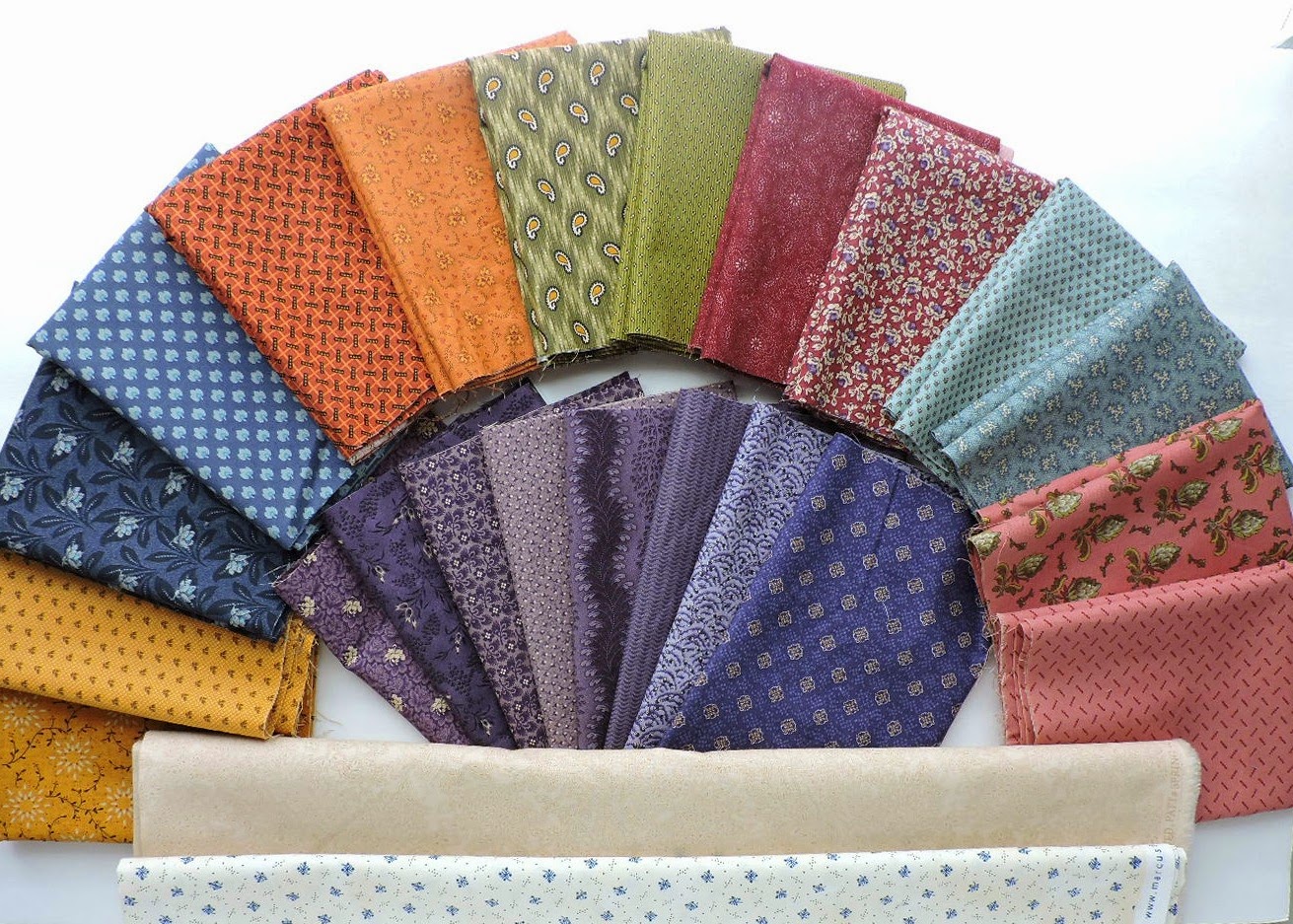 My granddaughter just celebrated her 4th birthday.
I know, it doesn't seem possible that she's 4 already!

I pinned this yoga mat tutorial on Pinterest awhile ago, just because I loved the colors, then decided it would be a perfect birthday gift for Rory.  She has yoga classes at her daycare, and it also would work great as a play mat for reading, doing puzzles, or any other floor activities. 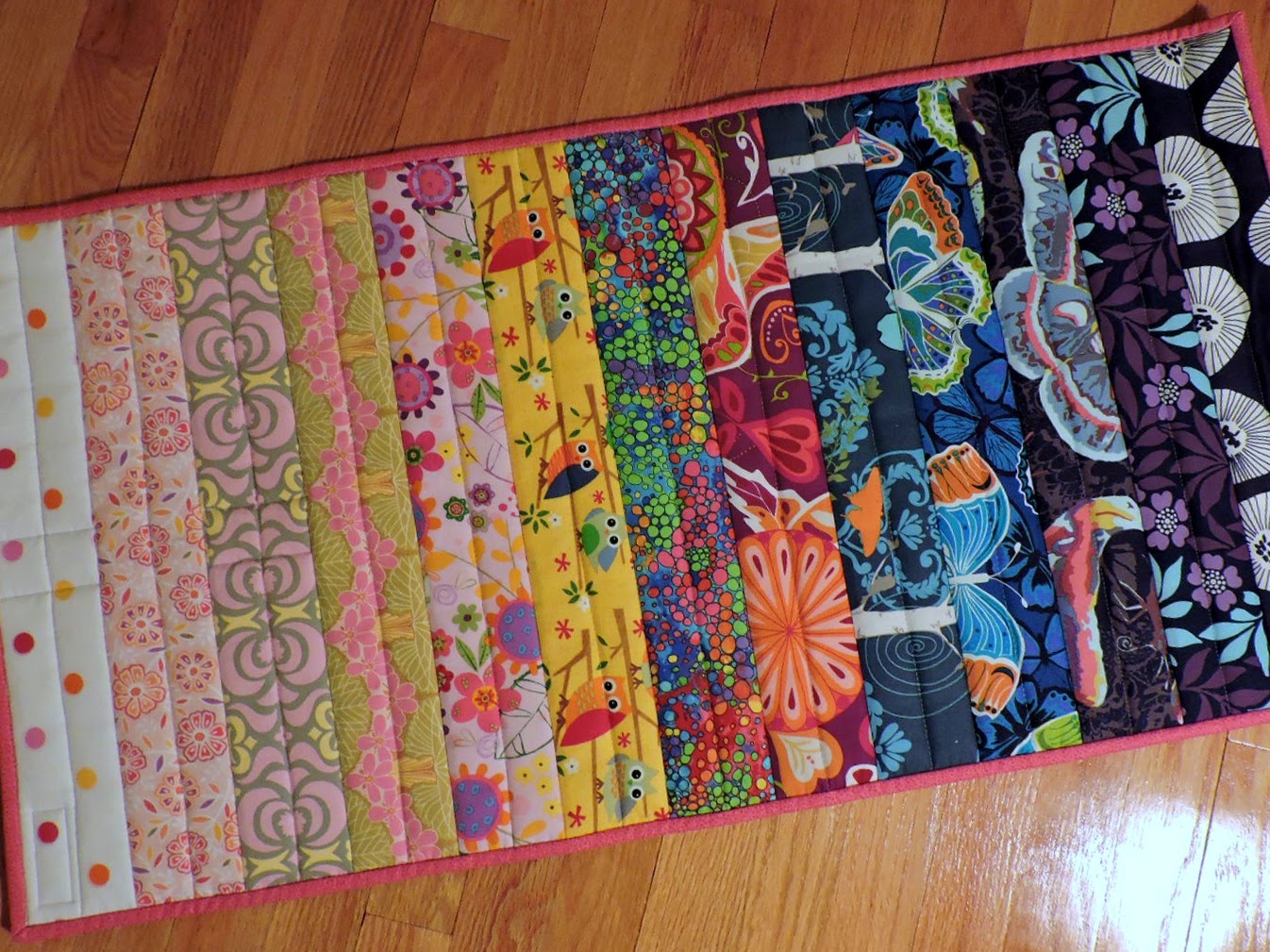 The hardest part was deciding which fabrics to use.  Everything came out of my stash, so I didn't have to buy anything!  Even the inside layer!  The tutorial calls for a section of a mattress pad, but I made my own using 3 layers of batting (a sandwich of poly/cotton/poly) between 2 pieces of white cotton.  So it is much "cushier" than a quilt with all that padding!

The whole thing rolls up and is secured with a velcro tab.
(Sorry, but I forgot to take a picture of it rolled up.)

Here is a picture of Rory doing her yoga, with the mat upside down.  Don't ask me why...
Now that she is four, she does things her own way... :) 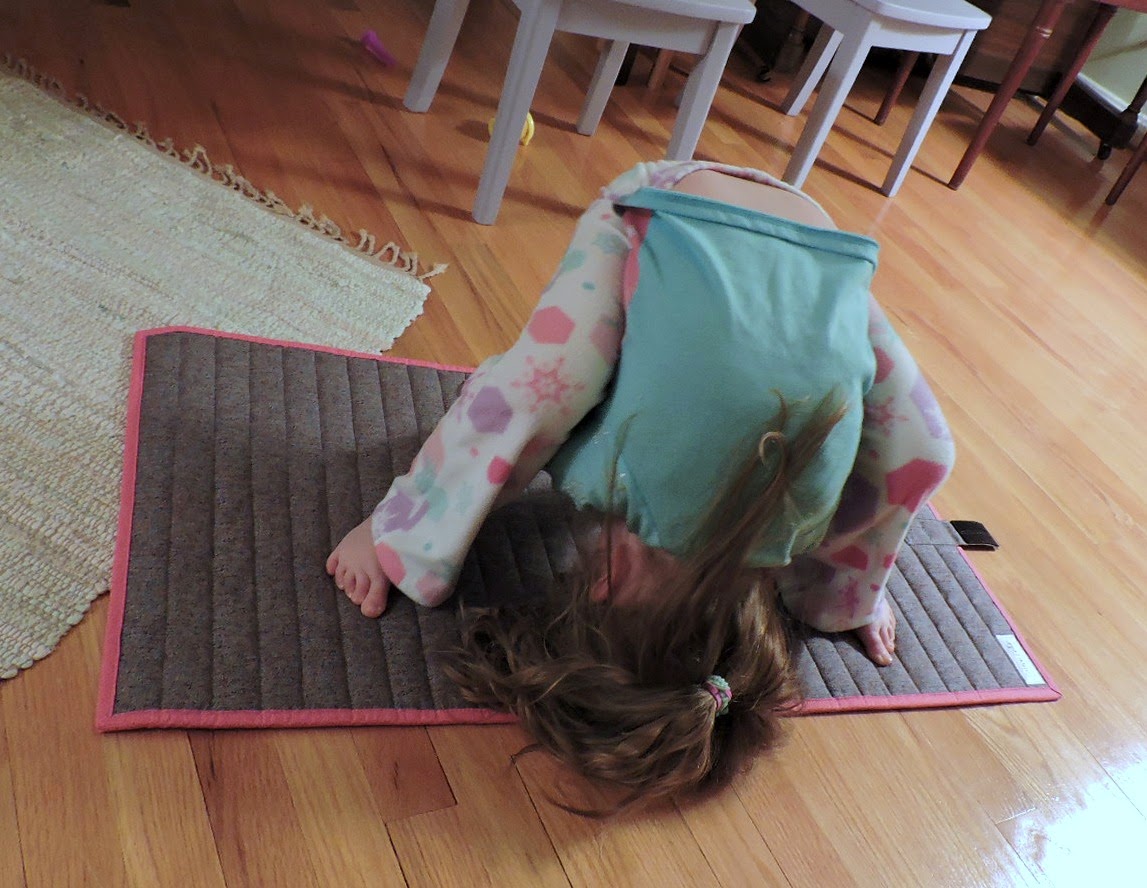 Kathy P
Wellsboro, PA, United States
Yes, I have cotton in my cellar – lots of it! I love to sew and most often you’ll find me (in my cotton cellar!) working on quilts or handbags, but I also love new challenges, so you’ll never know what you might find on my work table from one visit to the next. I’m especially drawn to simple, basic designs, sewn with care and precision. I’m also an inventor and a professional drafter who worked for 25 years in Engineering before giving in to my passion of sewing. If you have any questions about anything you see here, just ask! You can email me at: kplumley(at)ptd(dot)net. Hope you enjoy your visit! 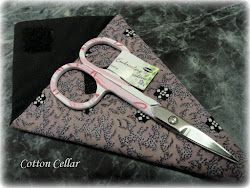